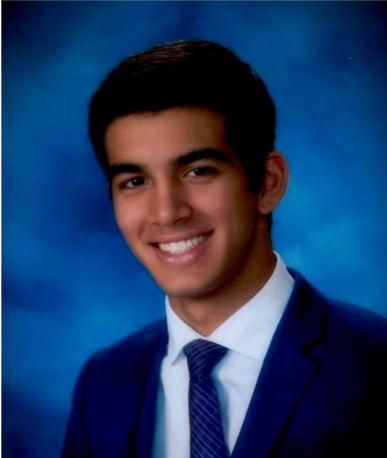 Keon Azar is a junior in Pierson College majoring in Physics and Economics. He is a first-generation Iranian American from Harrison, NY and is interested in empowering Iranian Americans in discussions about American public and foreign policy. He has served on the board of the Yale College Council as the Task Force Director and currently serves on the board of the Yale Student Investment Group. He is also a member of the Middle Eastern and North African Student Association and is studying Persian. Outside of Yale, he produces original electronic music, conducts astronomy research, and is a passionate Knicks fan. 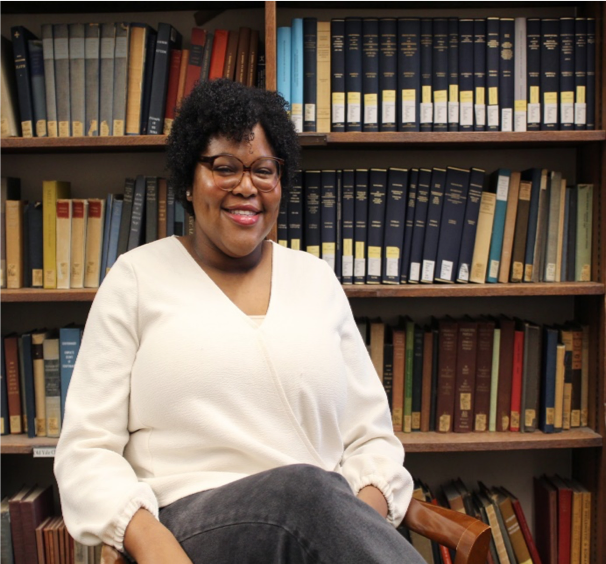 Kennedy Bennett is a junior in Davenport College, born and raised in Charleston, South Carolina. A mix of history and economics courses drive her interest in grassroots organizing and equitable public health initiatives as tools for community building. During her freshman and sophomore summer she interned for Joe Cunningham and Jaime Harrison’s congressional campaigns in her home state. At Yale she serves on the board of Yale College Democrats and is a member of the Progressive Party of the Yale Political Union. Under normal circumstances she spends her free time in the Davenport common room, dining hall and library with friends. 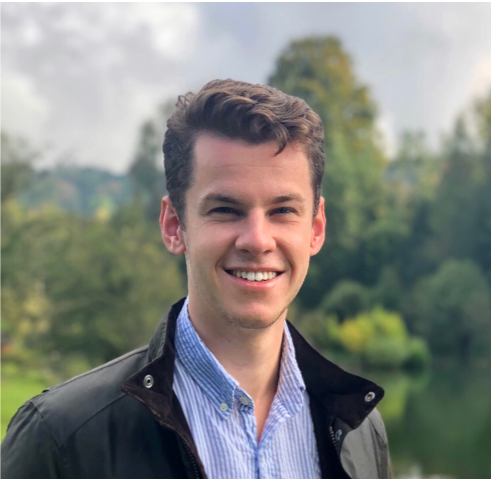 Jasper Boers is a junior in Timothy Dwight College studying Ethics, Politics, and Economics. He is especially interested in state capacity, the political economy of foreign policy-making, and multipolarity. At Yale he serves on the boards of the Peace and Dialogue Leadership Initiative and the Buckley Program, and debates in the Yale Political Union. Jasper has previously interned with the U.S. Small Business Administration and Students for Carbon Dividends, researched with Yale’s Political Science Department, and led Victor Ashe’s campaign for the Yale Corporation. After graduation, he hopes pursue work in geopolitical research or government service.  At home in Maryland he enjoys endurance running, gardening, and exploring the many historical sites in and around the nation’s capital. 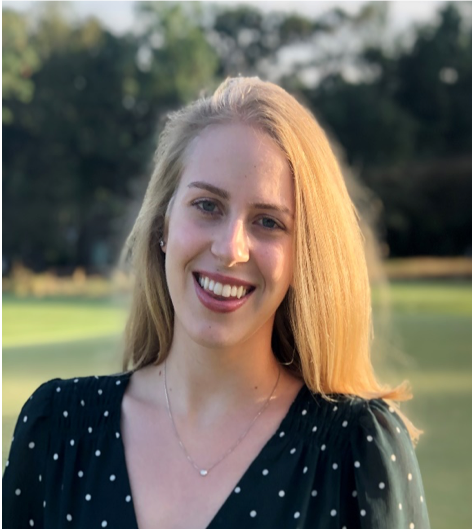 Hadley Copeland is a junior at Yale University double-majoring in Global Affairs and Modern Middle Eastern Studies. With a strong academic background in international development, she is interested in the potential for private sector engagement and small-scale start-ups to redefine the political landscape of the Middle East and North Africa. At Yale, Hadley is the Editor-in-Chief of The Yale Politic, the university’s largest magazine and journal of international relations, politics, and culture. When she is not editing, Hadley tutors Modern Standard Arabic for CLS; takes Egyptian Arabic through DILS; and works as the assistant to the Director of Communications at the Jackson Institute for Global Affairs. In her free time, she can be found reading, coffee-tasting, and enjoying scenic walks around New Haven.